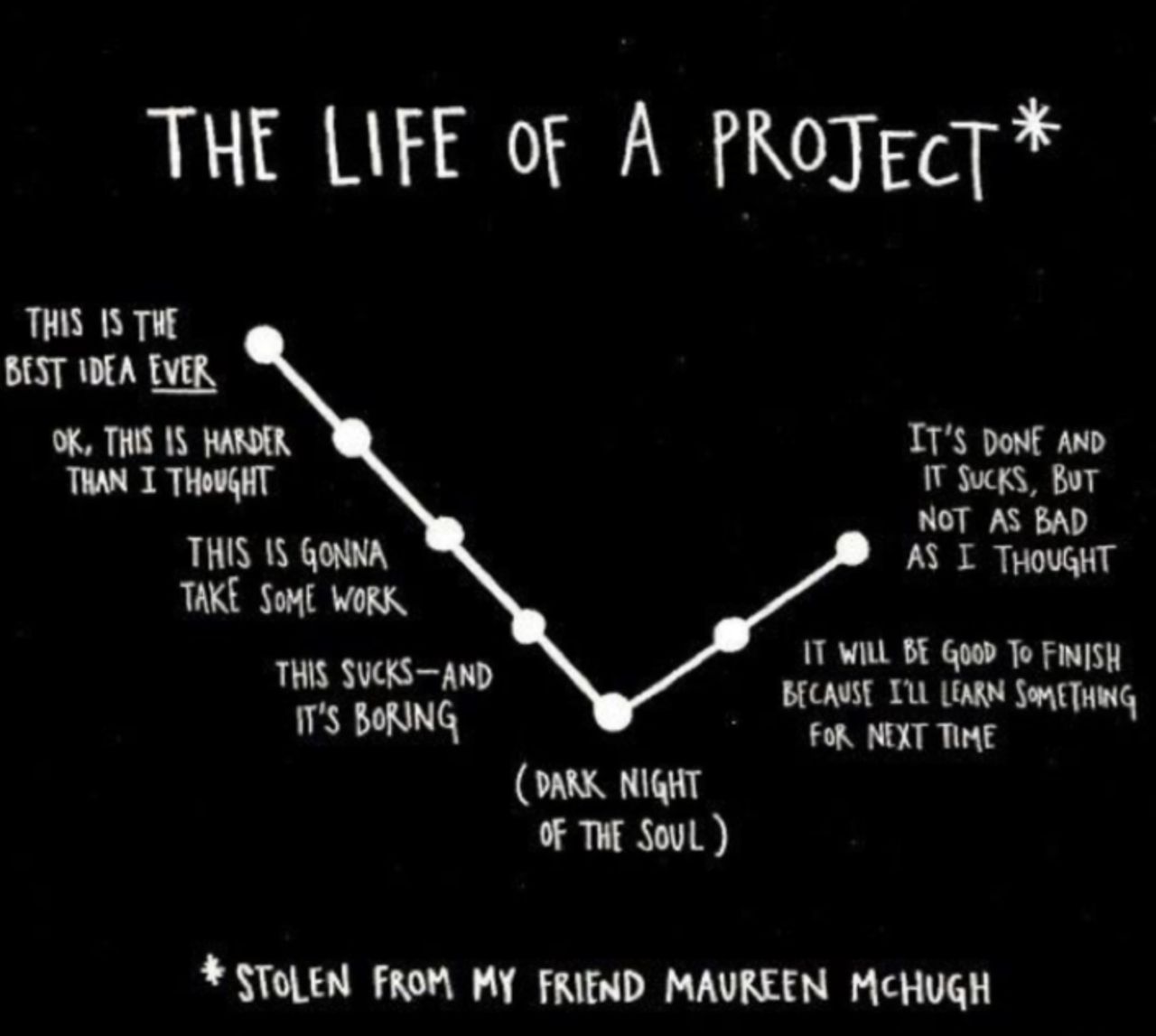 By now, I was hoping to dazzle you with “After” photos of the antique pedestal table.  While the base of the table has turned out great – the top – well, it’s not so great.  When removing the veneer from the top of the table – there were places that needed to be filled.

Initially, I tried to use wood putty to fill in these holes and gouges.  However, it quickly became apparent that this was not working well.  Rather than a smooth table table top – there were places where it dipped.  It looked wavy.  Not what I was hoping for. 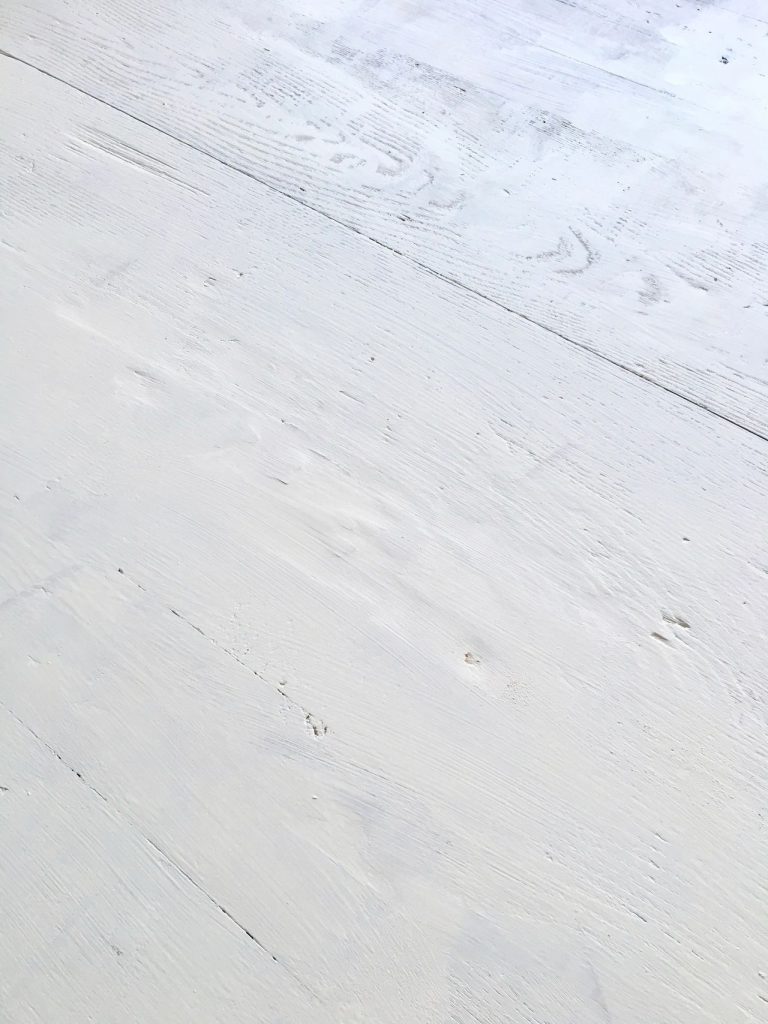 Wood putty filling that needs to be removed

So after reaching out to some fellow furniture refurbishers, I have learned that I am left with no choice but to remove all the putty I already used on the table- sand it down again and refill it with bondo.  Generally, I like to use nontoxic and water based chemicals when working on furniture.  Bondo is not my first choice but there are situations where I have no other option but to use it.

All in all – this whole process is going to take a lot more time.  As in – it’s like starting over.  Hence the image at the top of this post – which is from Austin Kleon.  Mr. Kleon knows a thing or two about creativity.  He also knows the process is not all rainbows and unicorns.

In the mean time, I will be distracting myself with some other projects that are bit easier to work on.  Like recovering stools . . .  no bondo required.