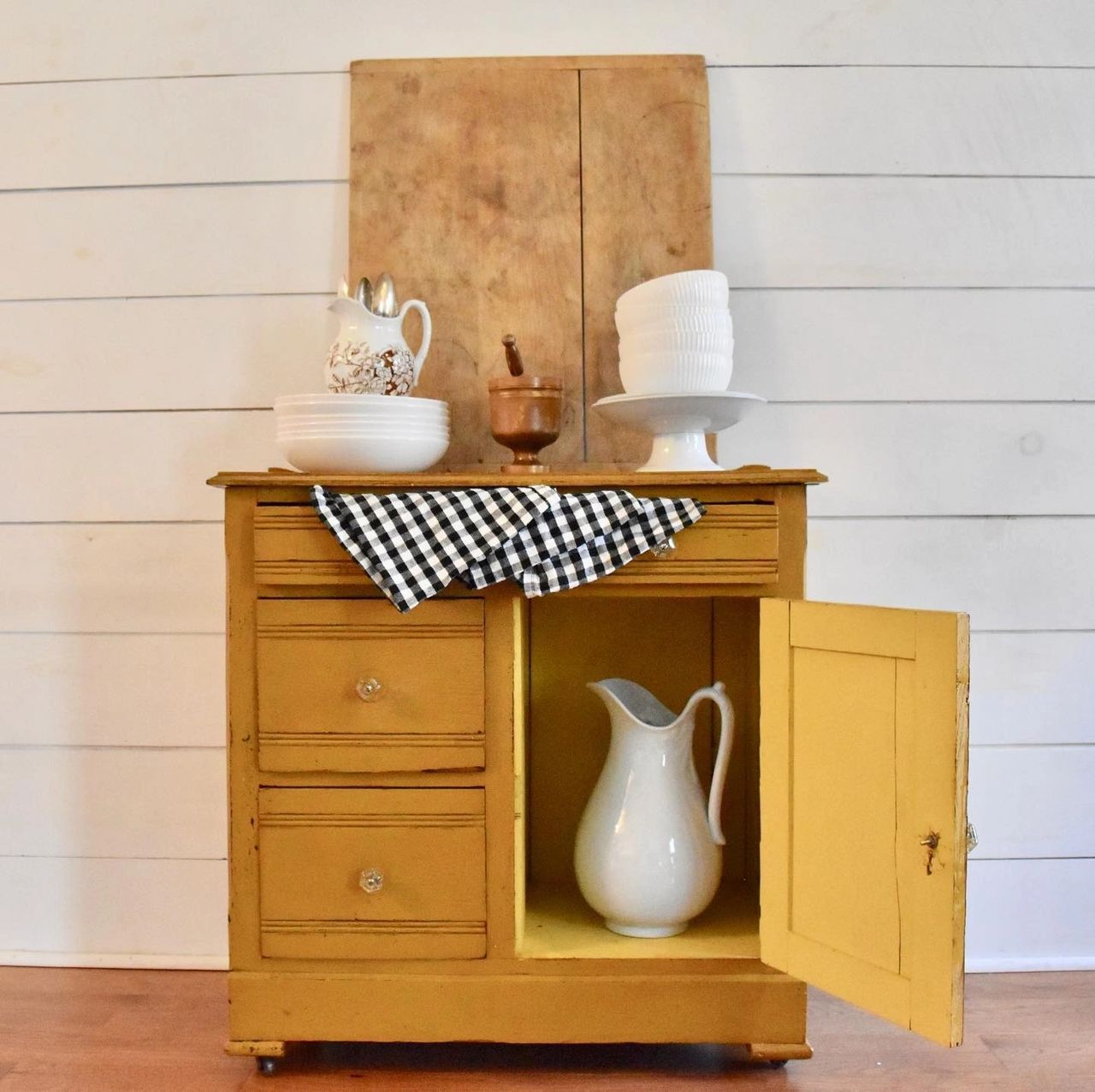 I don’t know about where you live, but the cool weather has definitely arrived in New York. This cooler weather has prompted some reflections on fall. I was working on 3 dressers this past weekend. Trying to make the most of the remaining good weather. In an attempt to remove their old paint and finishes, I put stripper on them and set them in the sun.

When I returned in an hour – I was a bit disappointed to find the stripper hadn’t worked. Not on a single dresser. After reading the back of the stripper container – I figured out why. The temperature needed to be at least 60 degrees for the chemicals to work. It was 47 degrees outside.

So, that signaled the end of the outside work season for me. It also started some reflections on fall.

In order to remove the finish on these old dressers I resorted to sanding and using a heat gun.

It is this shift of having to do work indoors that has caused some reflection. The best part about colder weather is that it forces us to slow down. Case in point – stripping 3 dressers via sanding and a heat gun took about 4 hours instead of 2 hours. This seasonal shift causes me to re-think my business and the type of work I can get done. The inventory in the booth tends to focus more on smalls. My time is spent doing things that I can work on indoors like upholstery. It also reminds me that there are smaller craft projects that can be done for fun and that -gasp- there are some good shows on tv to watch.

Another great aspect of the season is that I have time to be creative and make fun projects. For example, this pumpkin with a silhouette on it. It’s perfect for Halloween. I wrote a post on how to create this HERE. It’s an easy project and is great for kids.

Of course, the other great thing about spending more time indoors is the ability to watch some television. Granted, I seldom have time to watch tv but I recently stumbled upon a show on the Magnolia network entitled For the Love of Kitchens. It’s about the deVOL Kitchen Company and the various clients they have worked with to install kitchens. Of course the fact that everyone has British accents makes everything so charming. The Brits could be talking about installing a toilet and it would be charming. Also, the kitchens created are jaw dropping gorgeous.

That about sums up the status of things in Sky Lark House. How is fall going for you? What have you been doing to transition to the new season?